Every day, I take a walk by the sea. And every day, I cross paths with this man and his dog. The dog has only three legs – one of the hind legs is completely missing.

The man is walking quite fast, and the dog is hobbling along, struggling to keep up with his three legs in the soft, shifting sand. Every day I sit down on a bench and watch how the man throws a ball for his dog; not only along the beach, but also far out in the water. The dog does its best to catch the ball, huffing and puffing, but it’s clearly struggling (and who wouldn’t, with one limb missing?). Swimming is even more of an effort. 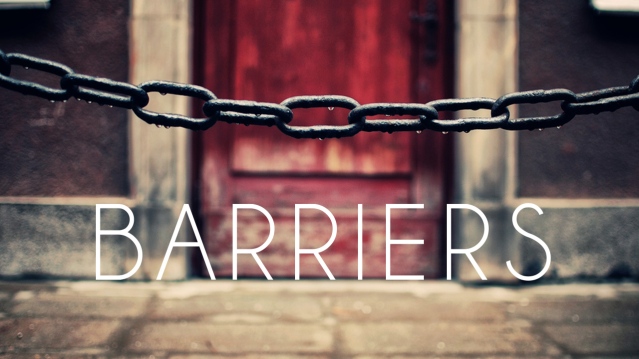 Barriers – maybe they only exist in our heads, not in theirs?

I’ve been watching them over a period of a few weeks, feeling compassion for that poor dog, wondering how he lost his leg. I felt sorry for him, not being able to be a “normal” dog, living a normal dog’s life which includes running, swimming, and chasing birds. Doing all those things that “normal” dogs do. And I wondered how his owner can be so cruel to keep on making him do things he clearly wasn’t capable of doing. Was the owner not painfully underlining his dog’s disabilities? How terrible!

Until one day I took a closer look. And I realised that this dog was terribly enjoying himself. He simply doesn’t know he’s disabled. He doesn’t realise something is wrong, precisely because he is being treated like any other dog out there. He’s not being belittled, he’s being challenged. He’s being trusted – his owner has faith in the strength of his dog. Watching them interact, it really felt as if there wasn’t anything wrong. 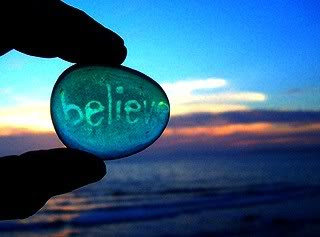 Believe in the strength of others, rather than doubt it.

So I wonder – is being compassionate the wrong thing? At least sometimes? How about treating someone who is disabled – or just “different” in any other way – just like you would treat anyone else? A story my husband told me the other day came to my mind:

We were walking behind a man in a wheelchair who was spending quite some energy wheeling himself up a slope. I suggested we should offer our help, but my husband said: “I won’t do that – I’ve tried once and have been told off. Some people don’t like being belittled, it gives them the feeling that everyone thinks they’re weak and need assistance.” It reminded me of an occurrence I had once on a train where I had offered my seat to an elderly person, just to be told off. Unintentionally, I had insulted the person by taking her as someone who is too old and weak to stand up on the train.

How do you approach the topic of compassion? Should we always offer help? Or are there situations where trying to assist can do more harm than good?