Why are we not doing the things we want to do?

Why are we not doing the things we want to do?

But what if it’s NOT? 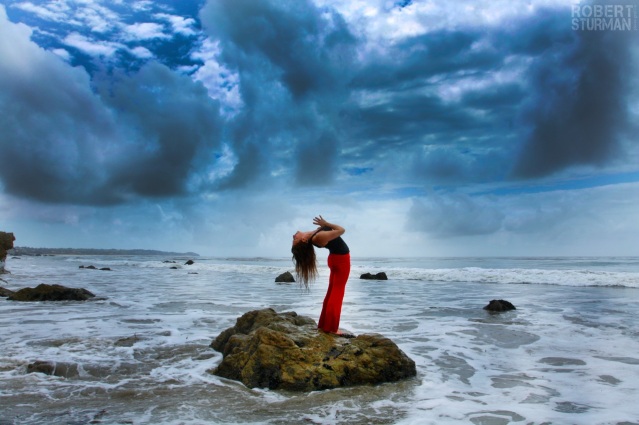 Psst… back bends are anxiety busters!

Fear is a healthy reaction of the body to a (life-)threatening situation.

But what I called ‘fear’ had nothing to do with that. My ‘fears’ were present 24/7. No one, not even war journalists and aid workers are under threat around the clock, so certainly not me.

This was anxiety. Fear is realising that the car will hit you in about three seconds. It’s practical and useful. It’s not incapacitating.

But the ability to safely navigate our anxieties determines success – now, I think that’s something to tackle in 2017!

These are the most common anxieties (I tick almost all the boxes!):

And finally: THE FEAR OF BEING SUCCESSFUL

That last one is a strange one, but one of the most important ones. Many people have a great idea, they’ve evaluated the market, they’ve got the savings, they love what they’d be doing – but they won’t. It’s a weird thought but sometimes we’re just too scared to find out

We’re powerful if we give ourselves the means. We are strong if we allow ourselves to be strong. 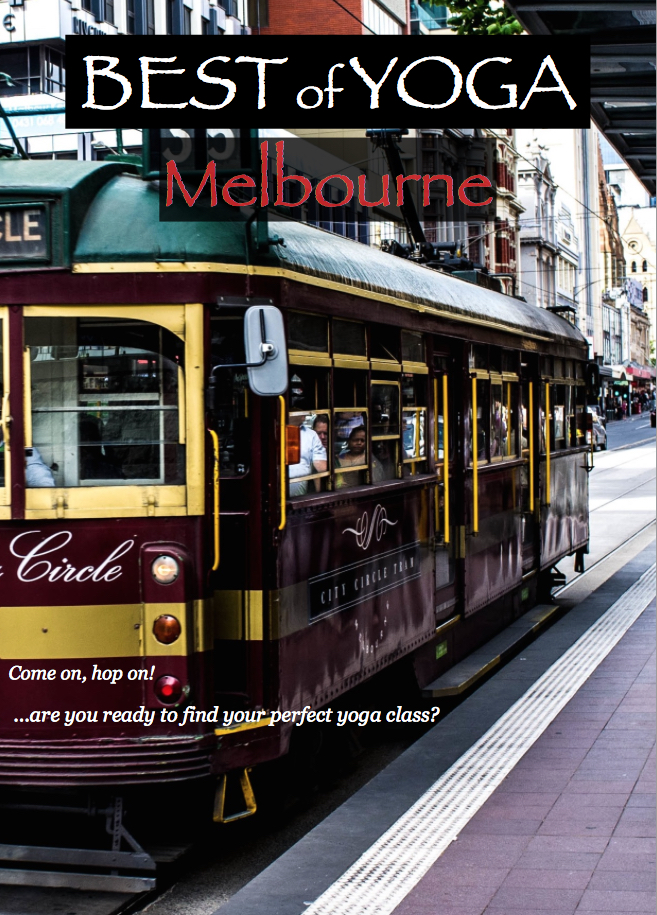